Birmingham Zoo President and CEO Chris Pfefferkorn is recognized by the Association of Zoos and Aquariums (AZA) Accreditation Commission as one of three (3) “Accreditation Inspectors of the Year.” This […]

The Birmingham Zoo family is deeply saddened to learn that one of its own, Yasmine Wright, was the victim of a random yet senseless act of violence. Yasmine and her […] 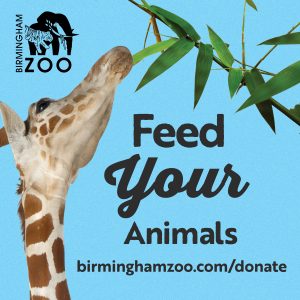 Protective Corporation Contributes Grant to Match Additional Gifts   The Birmingham Zoo has announced the “Feed Your Animals: Give Today to Secure the Future” fundraising campaign with a goal […] 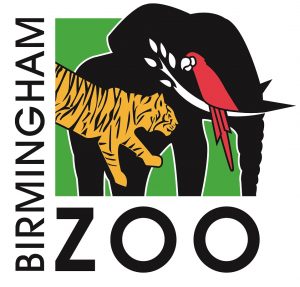 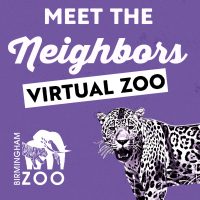 Closed But Still Caring. See how your Zoo continues to provide vital care to our animals, every day, by watching our Meet The Neighbors video series, HERE! 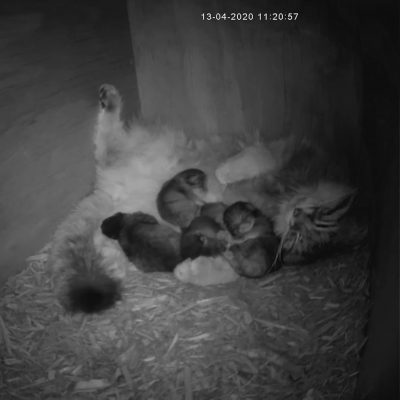 The Birmingham Zoo is thrilled to announce that our 3-year-old female Pallas’ cat Mischa gave birth to four kittens on April 10 after 67 days of gestation. The kittens […]

Your Membership Matters. Whether you’re a longtime member or brand new to the Birmingham Zoo family, we are grateful for you. Your continued support through membership purchases and renewals […] 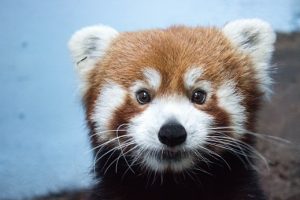 The Birmingham Zoo is mourning the passing of Parker, the Zoo’s 4-year-old male red panda. Parker was found deceased Sunday morning March 8, 2020, with no obvious physical injuries or […]

The Birmingham Zoo is inviting the community to join us in helping with the aftermath of the Australian bushfire crisis by visiting the Zoo on Valentine’s weekend, February 14-16, 2020. […]