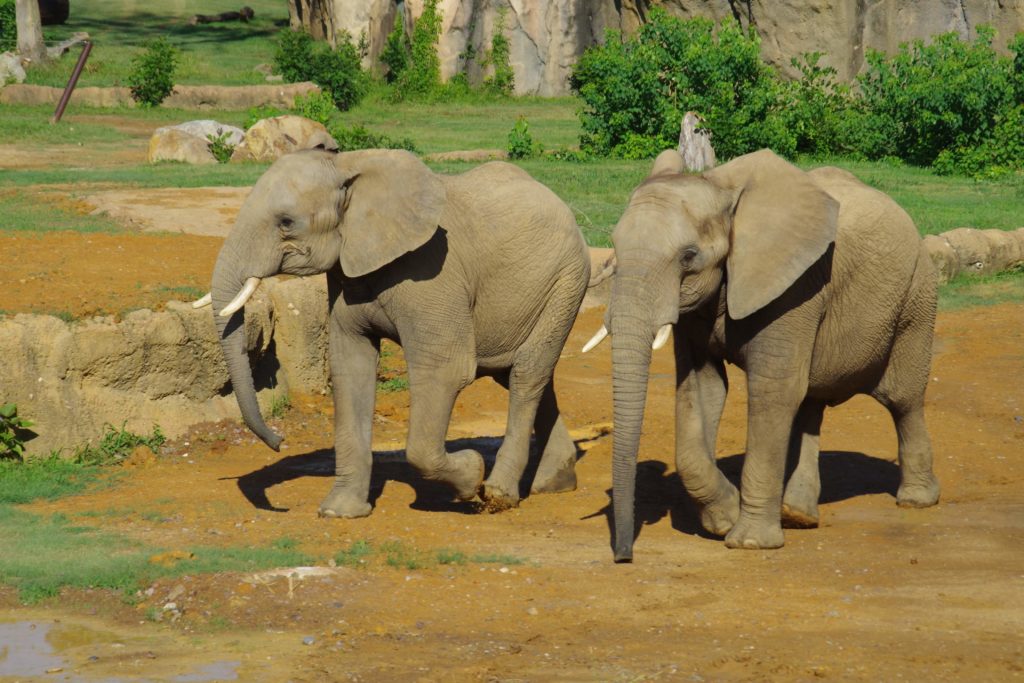 Your Birmingham Zoo has progressed tremendously – from humble beginnings in the 1950s to a multi-faceted species conservation center providing direct care to approximately 550 animals of 180 species from six continents.

Your support makes a difference. We depend on the generous support of individuals, sponsors, corporations, foundations, members and municipalities to help make the Birmingham Zoo one of the best zoos in the country.

Your Birmingham Zoo is the proud recipient of the 4-Star Rating by Charity Navigator. Receiving four out of a possible four stars indicates that the Zoo consistently executes its mission in a fiscally responsible way. Approximately a quarter of the charities evaluated have received the highest rating, indicating that the Zoo outperforms most other charities in America. This exceptional designation from Charity Navigator differentiates the Zoo from its peers and demonstrates to the public it is worthy of their trust.