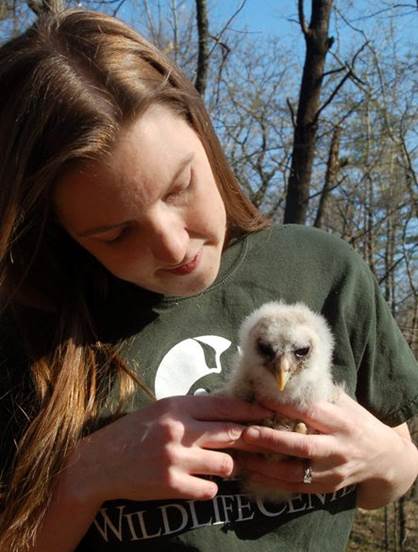 VulPro is a nonprofit conservation institution that rehabilitates, tracks, breeds, researches and educates the public about the importance of multiple species of Vultures in the ecosystem and they’re impact on local people of South Africa. Vultures of interest are primarily Cape and African White-backed, but VulPro also rehabilitates other Bird of Prey species and I would assist in the care of those species.
Benefit to Conservation:

Vulture species are an important part of the ecosystem in South Africa. Development and use of chemicals have contributed to vulture numbers plummeting.  By educating local people, offering rehabilitation services and conducting research with local universities, VulPro works to save an often underappreciated species.

By participating in VulPro’s conservation and research efforts, BZI contributes to fulfilling AZA accreditation standards.  BZI also benefits by supporting and fostering the personal growth and development of its employee as well as their professional experience that will aid in the exceptional care of its animals. 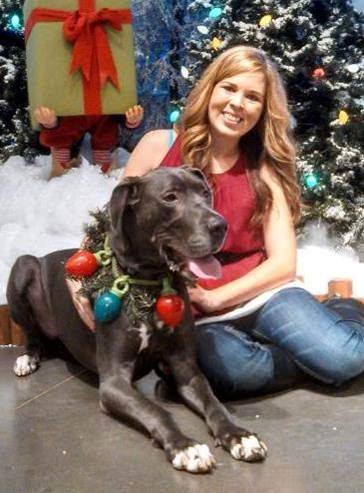 The Programs Department’s main goal is to educate the public about conservation through our animal interactions, wildlife shows and Zoo to You programs. The San Diego Zoo Safari Park to gain valuable insight into how a large scale, highly developed Programs department functions and how they interact with the 10,000+ guests that visit a San Diego Zoo Global institution each and every day.  This program is two-fold in that it allows me to gain valuable insight into working with larger programs animals and gain knowledge about how our institution can become more involved in conservation and better inspire our guests to become involved in conservation.

The programs department in any zoo serves as the voice of conservation for the zoo. I aim to become a better ambassador for conservation and work with our zoo to take a larger role in supporting conservation projects worldwide and to better educate our guests about these projects. 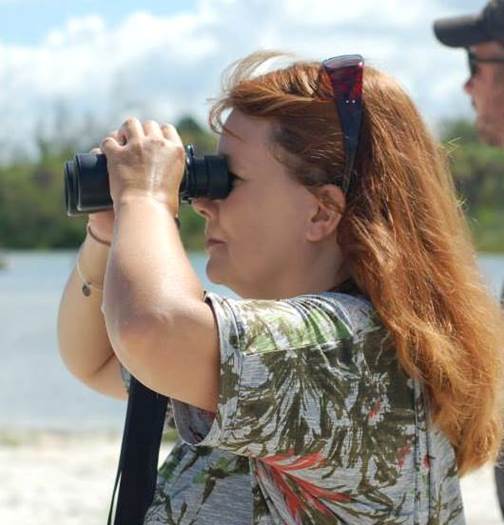 The Great Lakes Piping Plover Project (GLPP) is a consortium of several conservation agencies-Fish and Wildlife, Detroit Zoo, The University of Michigan Biological Station, and the University of Minnesota.  The Detroit Zoo staff coordinates staff members from other zoos to run the captive-rearing station at UNBS.  To bolster the GLPP population the captive birds are released into the wild at the end of the season.  Since the GLPP population is well documented and banded on the breeding grounds, it would be helpful to know if GLPP regularly visit and winter on Dauphin island and to have a more complete picture of the population in both the breeding grounds and wintering grounds.

The Great Lakes Piping Plover are endangered and  wintering ground data is important because a substantial portion of annual mortality in shorebirds occurs away from breeding areas. Knowledge of their winter behavior could lead to improved measures of conservation on the wintering grounds and potentially reduce winter mortality.

As BZI has already committed 5 years of resources to this project, BZI staff can expand upon an already established project and help the GLPP project come full circle.

People can be involved on two levels: breeding and wintering grounds to help conserve a local, native species.  It is also a low-cost project and as I plan to take other staff with me, it will help to incorporate this type of quality local conservation projects into our culture at the Birmingham Zoo. 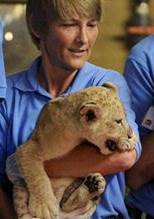 CCF volunteers, serving as ambassadors, help to achieve one of the primary goals which are to turn the local farmers into conservationists while improving their livestock and farm management skills.  CCF relies entirely on donations and volunteers to operate.  Their volunteer program is fee based which enables them to continue to run the day to day operations of the facility along with educating many across the world about the plight of the cheetah.

As a volunteer, I would have the opportunity to have a direct impact on the survival of the cheetah through: ecosystem research, livestock guardian dog program, participate in animal care for resident and wild cheetahs being held for relocation and present educational outreach programs consisting of farmer presentations, school talks, attending farm shows and providing guided day-visitor tours at CCF.

This program ensures the availability of cheetahs for effective public awareness and the support of conservation and research.  Through this program and the Cheetah SSP, the Birmingham Zoo has been recommended to receive 2.0 cheetahs to exhibit enabling us to tell their story through our education message, exhibit design, and public interactions.

Having the opportunity to go to the Cheetah Conservation Fund in Namibia and provide hands on assistance in the survival of the cheetah would provide me a “first hand” experience to share with my fellow staff members, public, and colleagues. 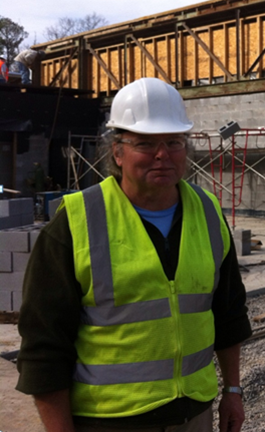 A greater understanding of the significance of low-frequency vocalizations will provide support for African elephant management . Evidence to support this model for bull management might be used to encourage other zoos to try this technique, thus reducing space requirements for bull elephants.

In order for the Birmingham Zoo to be the leader in African bull elephant management, it is essential to understand every aspect of the behavior of the elephants in this unique management situation.

By learning as much as I can about the natural behavior of the animals that I take care of, the better decisions I can make when it comes to managing them. 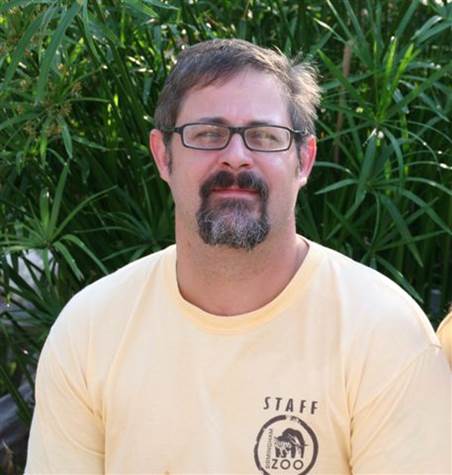 The endemic Grand Cayman Blue Iguana (Cyclura lewisi) is one of the most endangered lizards on Earth. By 2005 the wild population was considered functionally extinct. Today the Blue Iguana numbers around 290 wild individuals thanks to the development of a captive rearing and head start program. This conservation program has been very successful, saving the Blue Iguana from the brink of extinction and now the Blue Iguana population is being promoted as a major ecotourism attraction.

In addition to being one of the most endangered species of lizard on the planet, the Blue Iguana is an iconic and flagship Caribbean species. This project helps ensure its survival.