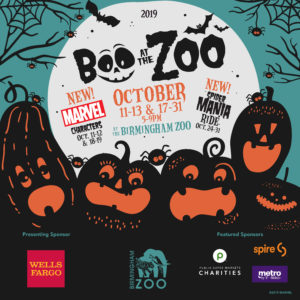 Prepare for over the top fun during our 28th annual Boo At The Zoo presented by Wells Fargo! Watch as the Zoo transforms into a destination of spooky attractions with costumed characters, themed rides and carnival games for 18 nights! The community is invited to join us from 5pm until 9pm on the dates […]

501st Legion at Boo At The Zoo 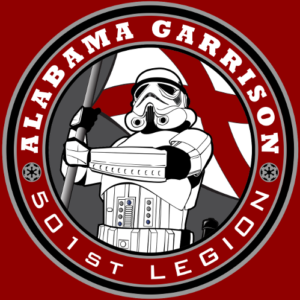 Star Wars fans, make sure you don’t miss out on a very special night of Boo at the Zoo as we host Alabama’s 501st Legion! Meet, greet, and get your photo taken with Storm Troopers, Sith Lords, and more as the Zoo is overtaken by the friendliest unit of Storm Troopers you’re likely to meet […] 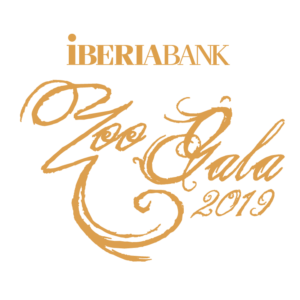 Veterans Day Weekend at the Zoo 2019 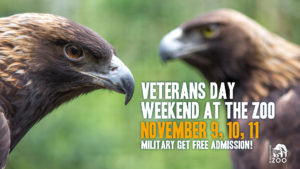 In honor of Veterans Day, all veterans, active and retired military and their dependents will receive FREE admission to the Birmingham Zoo on Saturday, November 9 until Monday, November 11. Guests can take a ride on the Red Diamond Express train*, spin on the Protective Life carousel*, experience the Predator Zone Lion Training and […]

2019 Boo At The Zoo presented by Wells Fargo

Prepare for over the top fun during our 28th annual Boo At The Zoo presented by Wells Fargo! Watch as the Zoo transforms into a destination of spooky attractions with costumed characters, themed rides and carnival games for 18 nights! Come experience the excitement on Henley Park with our new ride attraction, Spidermania*! Meet, […] 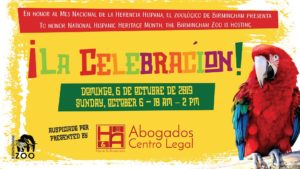 In honor of Hispanic Heritage Month, the Birmingham Zoo is hosting its annual La Celebración event on Sunday, October 6 from 10:00am until 2:00pm. This event will celebrate the culture of Birmingham’s growing Hispanic and Latino community and is presented by Abogados Centro Legal. Animals of Central and South America will be featured through […]

The Association of Zoos and Aquariums (AZA) announced that Birmingham Zoo has been recognized with the 2019 Education Award for the Zoo’s significant achievement in the “ZooSchool” program.  Birmingham Zoo received this national award during AZA’s September conference in New Orleans. The AZA Education Award recognizes outstanding achievement in educational program design, judging programs […]

Travel to Tanzania with the Birmingham Zoo : Information Session 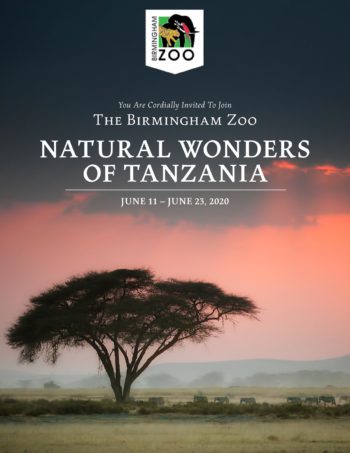 Explore and Experience the Natural Wonders of Tanzania on a Great Migration Safari with the Birmingham Zoo The Birmingham Zoo is hosting a trip of a lifetime with an extraordinary expedition to Tanzania, from June 11 through June 23, 2020! Join us for a special information session about our Tanzania travel program on Monday, September […] 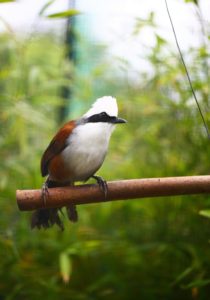 The Birmingham Zoo is asking for help from the community in finding two (2) white-crested laughingthrush birds that went missing from their habitat overnight, on Thursday, September 12. Both birds were discovered missing early morning on Friday, September 13, while Animal Care Professionals were conducting their routine animal wellness checks and feedings. Zoo staff […]

On Friday the Birmingham Zoo Hosts Its Largest Fundraising Event 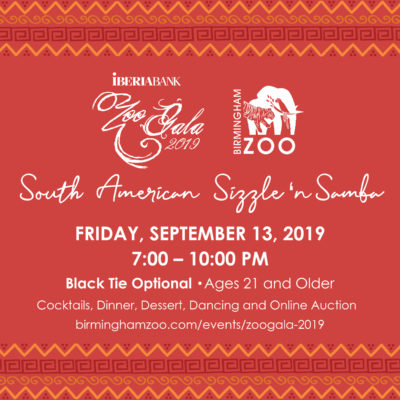