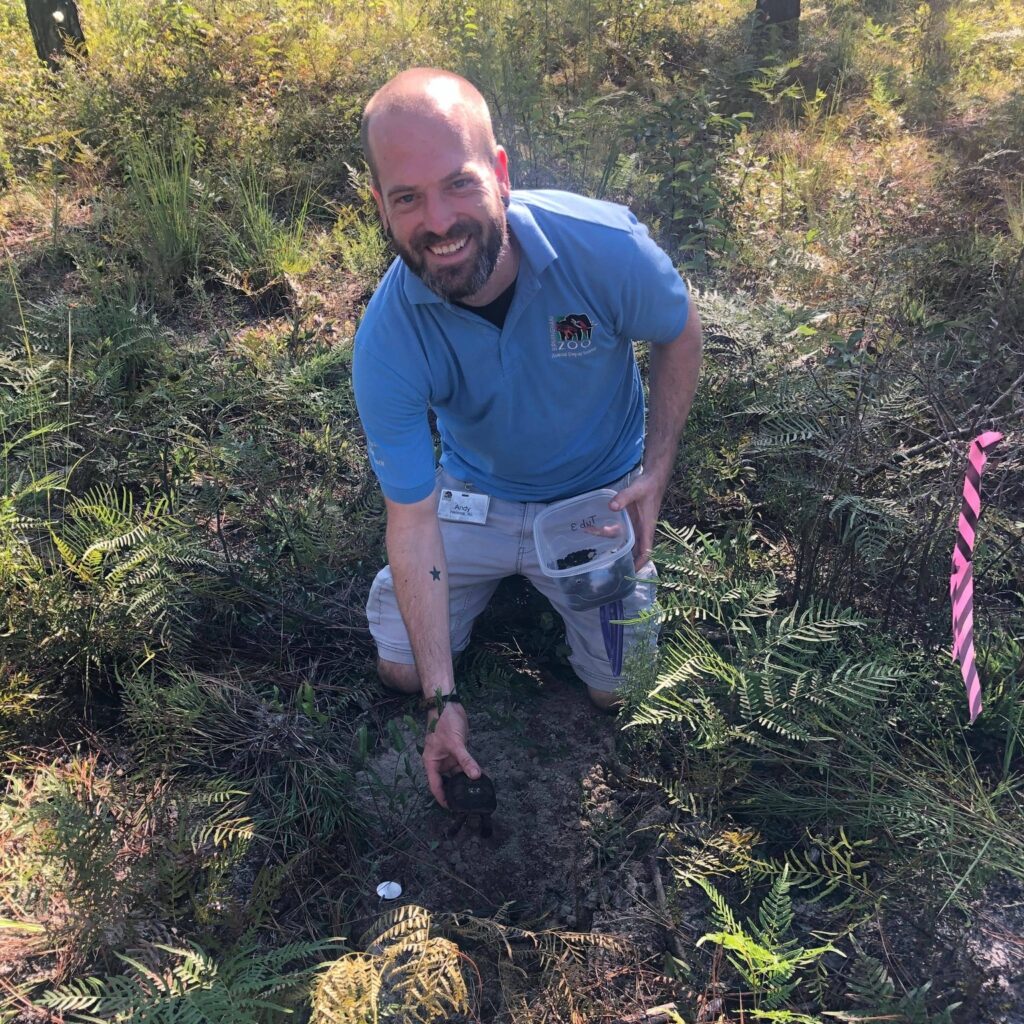 An important conservation achievement for gopher tortoises in Alabama.

The Birmingham Zoo (Zoo) proudly announces the release of 98 gopher tortoises into their natural habitat in Alabama.  In cooperation with the Alabama Department of Conservation and Natural Resources (ADCNR), U.S. Fish and Wildlife Service, and Eckerd College, 98 tortoises between one and two years of age were released last month on state lands in Covington County, Alabama.

The Birmingham Zoo joined the Gopher Tortoise Head Start Program in 2021 when the Zoo accepted 29 gopher tortoise hatchlings from the Wildlife & Freshwater Division (WFF) of ADCNR and Eckerd College. This program is a type of wildlife reintroduction strategy in which eggs from the wild are taken into human care, hatched and the young cared for to ensure optimal health and growth before being released back into their natural habitat. In the case of gopher tortoises, research has shown a strong correlation between survival and hatchling size.

“Gopher tortoises are a key species in the longleaf pine ecosystem, and we are thrilled to be a part of this program,” says Birmingham Zoo Director of Animal Health Dr. Stephanie McCain. “As a conservation-focused organization in such an ecologically diverse state, it is important that we play a role in local conservation efforts.” 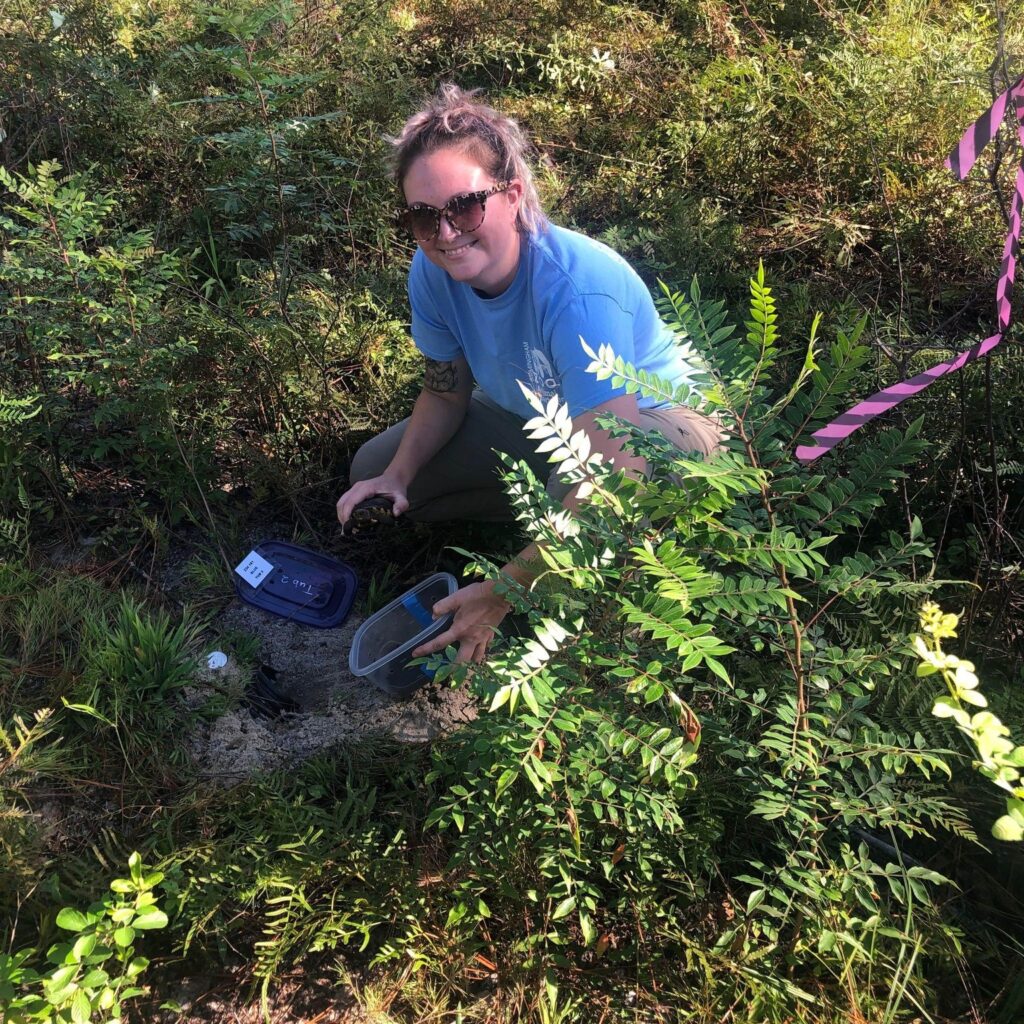 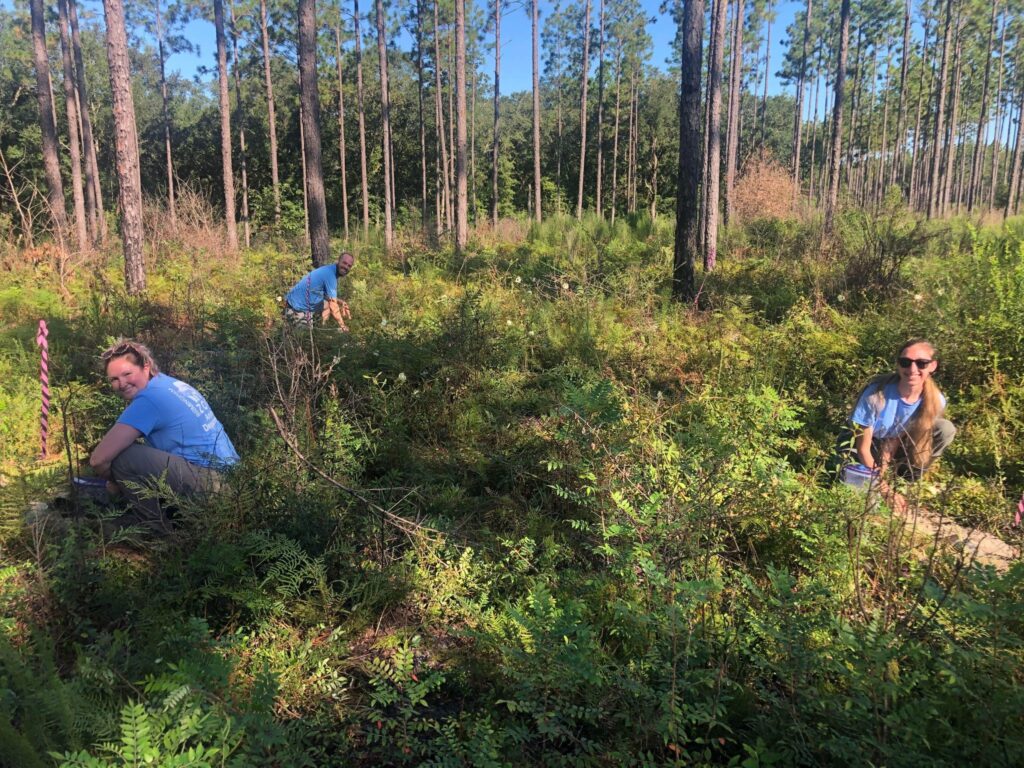 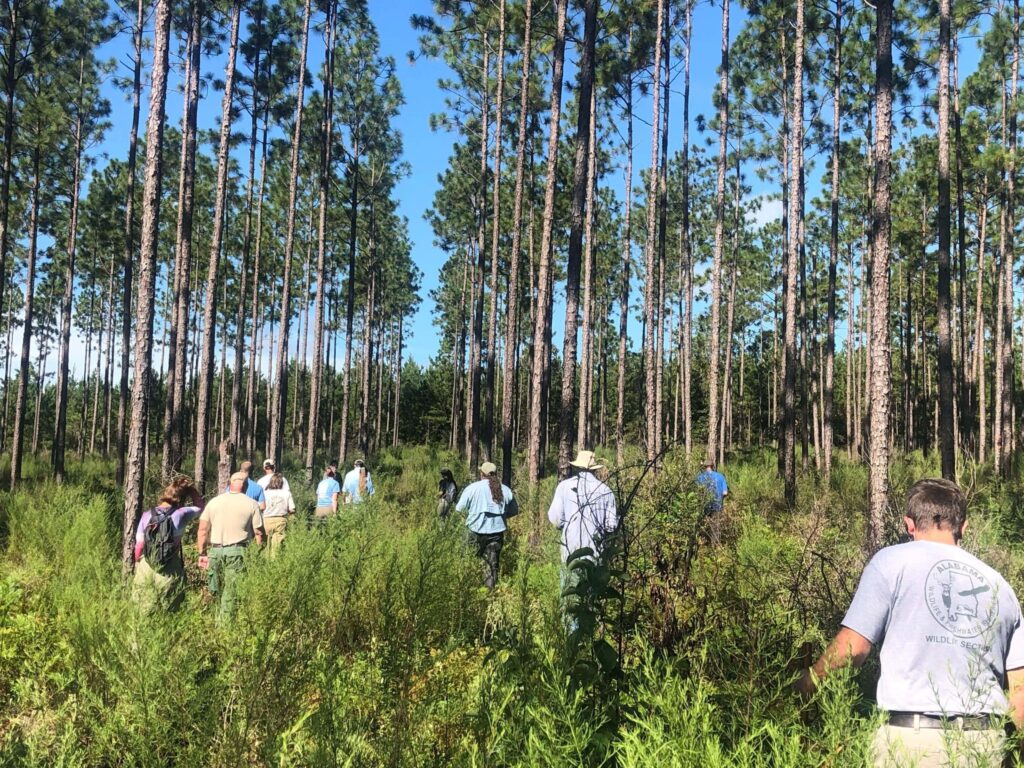 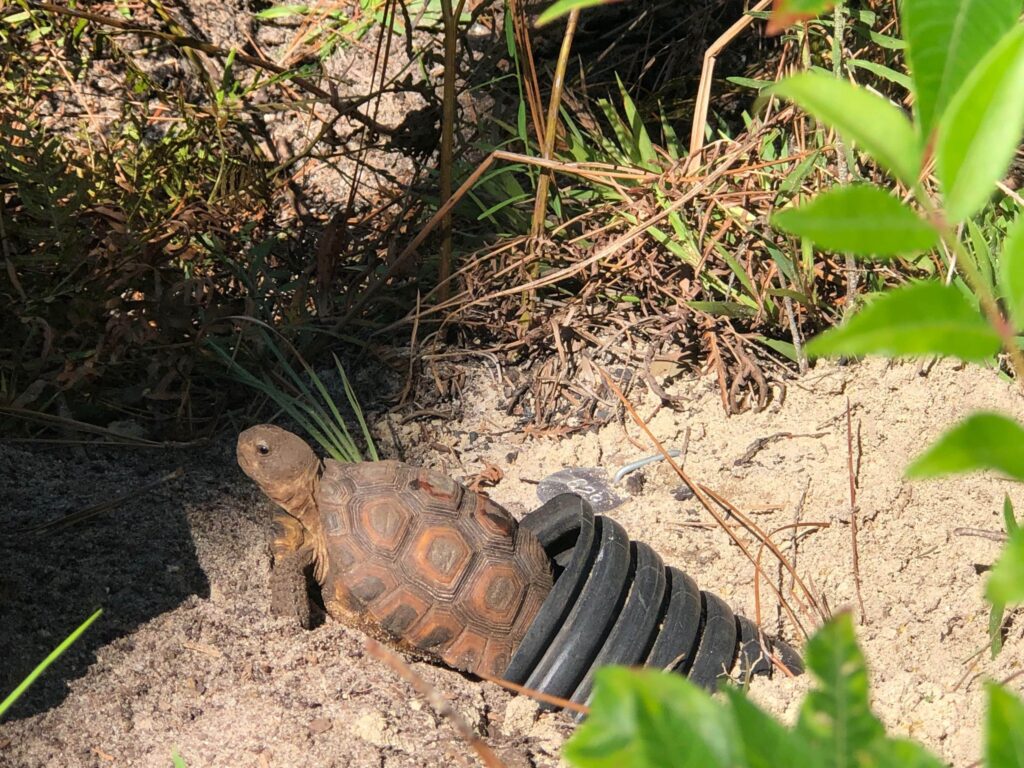