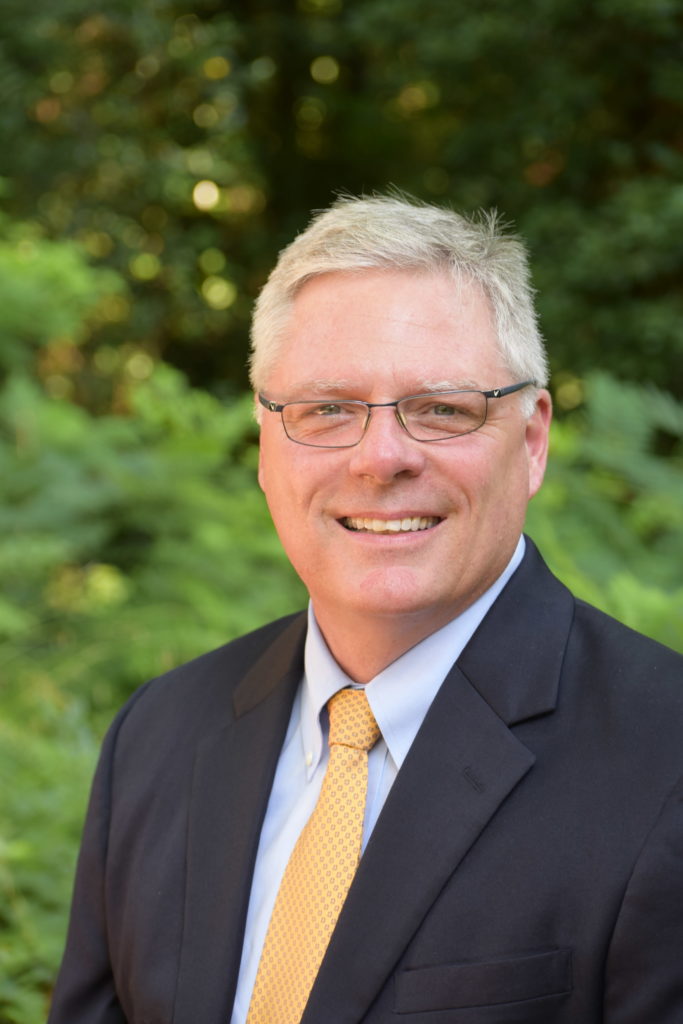 Pfefferkorn has spent over 15 years devoting himself to conservation initiatives including research on the flora and fauna of Zimbabwe, Africa. As the Executive Director of Chipangali CRI USA, he helped with the formation and attainment of non-profit status in order to support conservation and research in Zimbabwe. Pfefferkorn worked on grant writing and fundraising, budget formation and oversight, participation in field research activities, dissemination of field research information and leadership of the non-profit’s Board of Directors. Chipangali CRI USA provides environmental education to the underserved school children of western Zimbabwe through its Environmental Programs Involving Children (EPIC) Kids program.

“On behalf of the board of directors at the Zoo, we are thrilled to welcome Chris into his new role,” says Wally Nall, III, Birmingham Zoo Board Chairman. “Chris brings a diverse wealth of knowledge to the Zoo and we are excited to watch him lead the Zoo to success in the final stages of the Renew the Zoo campaign and beyond.”

“I am very thankful to have been chosen to lead the Birmingham Zoo as the new President and CEO,” says Chris Pfefferkorn. “This Zoo is a tremendous asset to Birmingham and the surrounding communities and I look forward to the growth and development ahead as we work to ‘Inspire Passion to Conserve the Natural World’.”